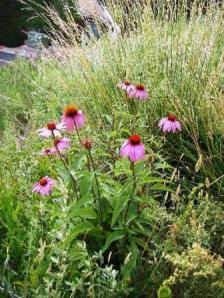 “Criticism, as it was first instituted by Aristotle, was meant as a standard of judging well; the chiefest part of which is to observe those excellencies which delight a reasonable reader
~ John Dryden (finest quotes.com, quotes.daddy.com,)

I really like this quote. I think it meshes well with the command that we, as Christians, are to build each other up rather than tear each other down.  As Eph 4:29 instructs:

“Let no unwholesome word proceed from your mouth, but only such as is good for edification according to the need of the moment, so that it will give grace to those who hear. “

[John Dryden (9 August 1631 – 1 May 1700) was an influential English poet, literary critic, translator, and playwright who dominated the literary life of Restoration England to such a point that the period came to be known in literary circles as the Age of Dryden. (From Wikipedia article)]