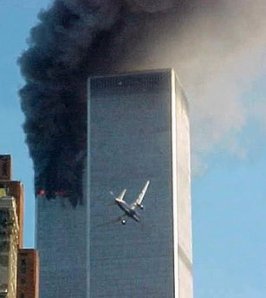 3 thoughts on “Lest We Forget”