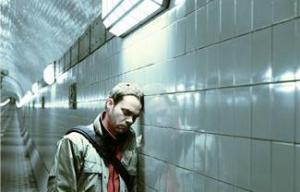 “Indeed, I can say with complete truthfulness that everything I have learned in my seventy-five years in this world, everything that has truly enhanced and enlightened my existence, has been through affliction and not through happiness, whether pursued or attained. In other words, if it ever were to be possible to eliminate affliction from our earthly existence…the result would not be to make life delectable, but to make it too banal or trivial to be endurable. This of course is what the cross signifies, and it is the cross more than anything else, that has called me inexorably to Christ.”   ~Malcolm Muggeridge

Thomas Malcolm Muggeridge (24 March 1903 – 14 November 1990[1]) was an English journalist, author, media personality, and satirist. During World War II, he was a soldier and a spy. He is credited with popularising Mother Teresa and in his later years became a Catholic and morals campaigner. (From Wikipedia)